It’s also commonly called “pairing,” “programming in pairs,” and “paired programming”. As the name implies, pair programming is where two developers work using only one machine, which can also be miles away, with remote coding platforms. 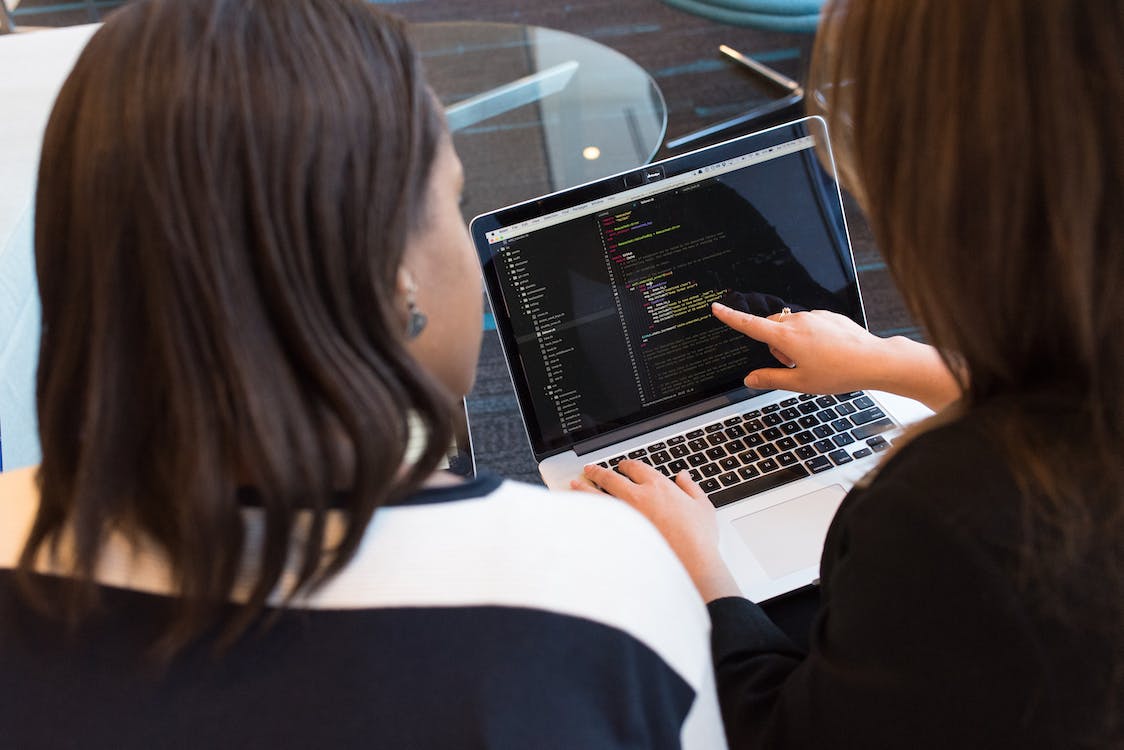 Pair programming is a social skill that takes time to learn.

Although is not recommended for beginners, the driver-navigator technique has been popularized. Ideally both the team members should switch their duties for better results. In this style of pair programming, if the person in charge of typing isn’t communicating, there’s a chance that the navigator will lose interest.

Strong-style pairing is the approach in which the driver does nothing the reviewer did not direct them to do. Whenever the driver requires pitching in the idea, he must handover the system to his partner and then carry out the control from the observer position. This approach completely engages the observer.

In this approach, the driver drafts a test for behavior and requests the reviewer to apply the behavior. Once implemented, the navigator takes his turn and the new driver jots down the next test for the fresh navigator to apply.

In short, Ping-Pong pairing helps professionals keep an eye on both the coding as well as the testing elements. Plus, it also helps individuals complete TDD efficiently.