The term nearshoring is derived from offshoring, which is the mechanism by which a company transfers it’s business or technology processes to a third party located in a foreign region (in order to reduce costs). Nearshoring offers the same services, but from countries closer to the contactors.

Most offshoring companies are located in China or India, the preferred options for outsourcing. However, offshoring is not as profitable as was expected, particularly because of time zones, cultural differences, and language barriers. For these reasons, U.S. companies have switched to a nearshore alternative in Latin America, where they save between 30 and 60 percent as compared to the U.S. market. 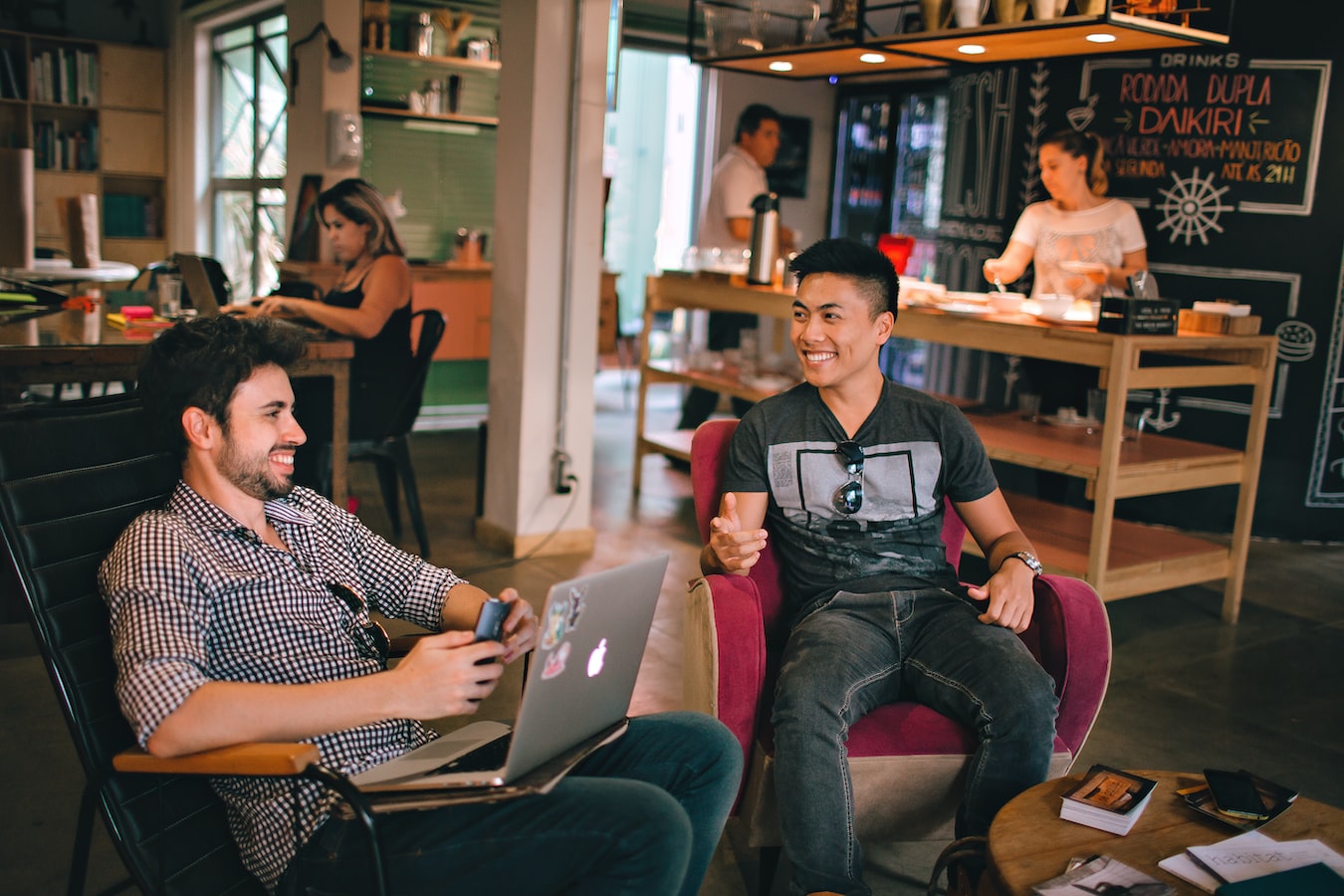 Here are some reasons why you should consider Latin American nearshoring as opposed to offshoring:

In short, the labor cost savings opportunities between Latin American countries are typically lower. Among the countries with the greatest potential are Mexico, Guatemala, and El Salvador. If you still have some doubts about your IT needs, we encourage you to schedule a free consultation with one of our technology experts at edgar@nearshoredevs.com.