Jalisco has become, during the last 3 decades, one of the largest states in Mexico to develop new software technologies. Due to the new Visa policy by the administration of President Trump, many companies and people have had to look for new opportunities in other countries.  This is the case in the Mexican Silicon Valley, where 15 large corporations from the U.S. have been working for more than 10 years.

Out of the 32 most important cities in Mexico, Guadalajara is the most concentrated in terms of the technology companies. The city has grown it’s infrastructure to house these large companies, including the installation of fiber optics to improve internet access. Investments have come from the U.S. and have taken advantage of the increase in science and technology graduates to incorporate them into their companies. 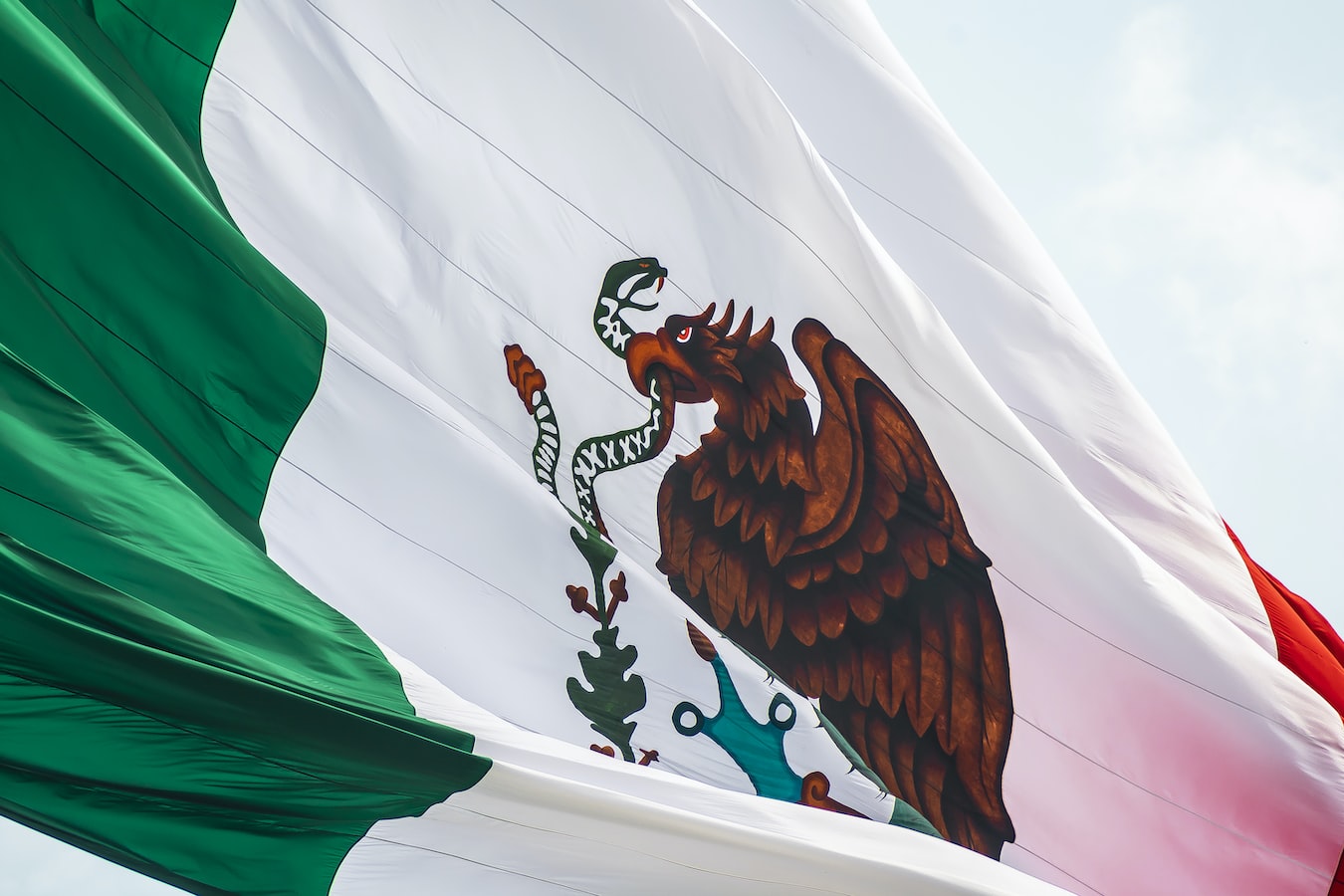 The beginning of the Mexican Silicon Valley began in the 80’s when IBM became the first company to reach an agreement with the government to sell their computers in Mexico. Then came other companies such as Intel, HP, and Foxconn. Nowadays the universities of Guadalajara invest time and money developing new lines of business such as manufacturing, electronics, automotive and aerospace, multimedia, animation, software development, and IT.

For small businesses in the United States, this has been a new opportunity to increase their sales as well as their technological development. Put it this way, paying someone in pesos but having your investment is in U.S. dollars means the money will yield a lot.

This is why at Near Shore Devs we are committed to provide the best service at a lower cost but with the same quality standards as in the U.S.

It is proven that Mexico, especially Guadalajara, has the industry and the capacity to develop new technology platforms. If you still have some doubts about your IT needs, we encourage you to schedule a free consultation with one of our technology experts at edgar@nearshoredevs.com.